The Nobel Peace laureate and human rights activist Tawakkol Karman along with the former minister of state, department for communities and local government & foreign and commonwealth office, Rt. Hon. Baroness Sayeeda Warsi, was today honored by Pakistani senior member of the cabinet of the Punjab province and the founding Vice-Chancellor of the Information Technology University (ITU), Punjab, Dr. Umar Saif.

The honor took place on the sidelines of a two-day event titled “Afkar-e-Taza” ThinkFest, which was organized by the Information Technology University (ITU) the Punjab on January 13-14, 2018 in participation of a number of 112 high profile speakers among them 25 from around the globe and representatives of 35 universities from four local provinces and delegations from six universities.

In the meantime, the Nobel laureate met with a number of Yemeni activists and students in Pakistan and discussed with them many issues related to recent developments in Yemen. 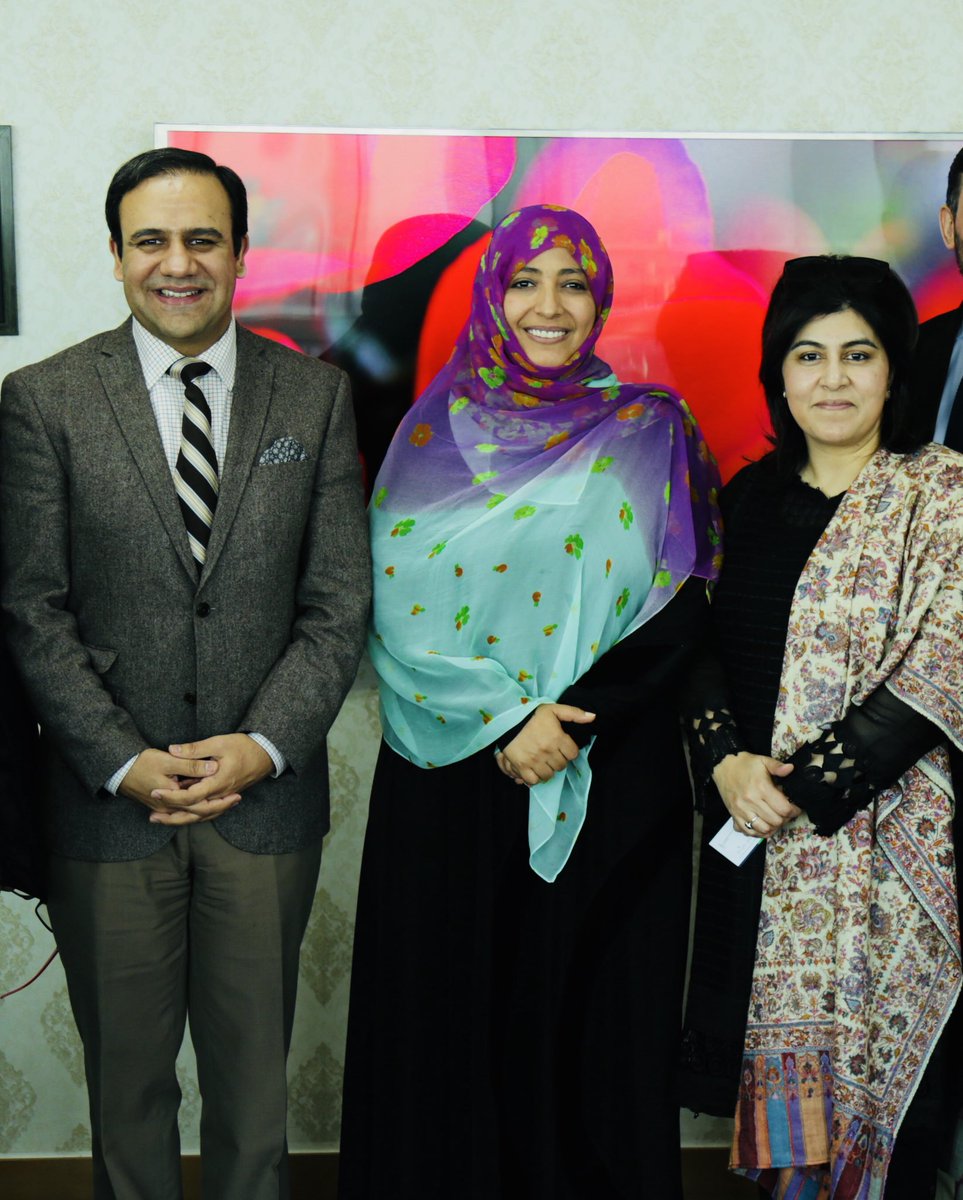 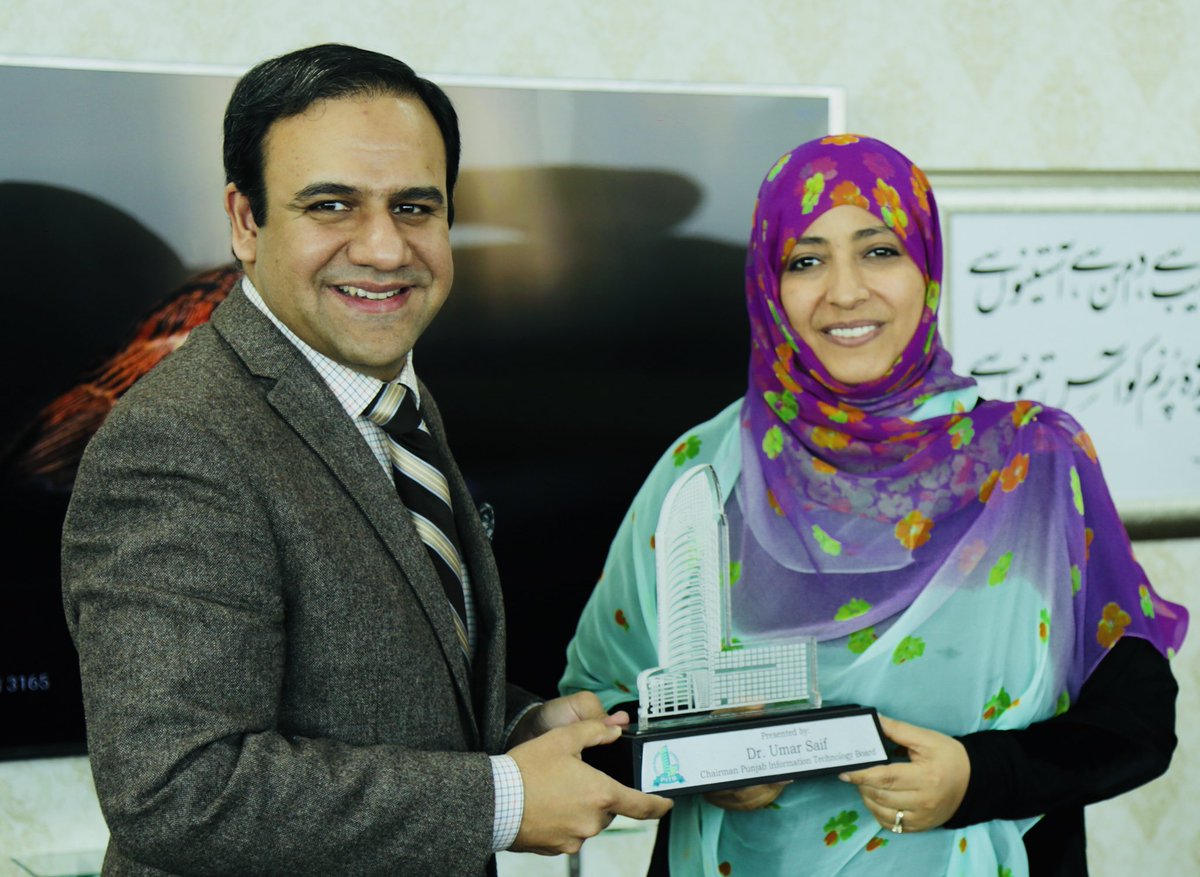 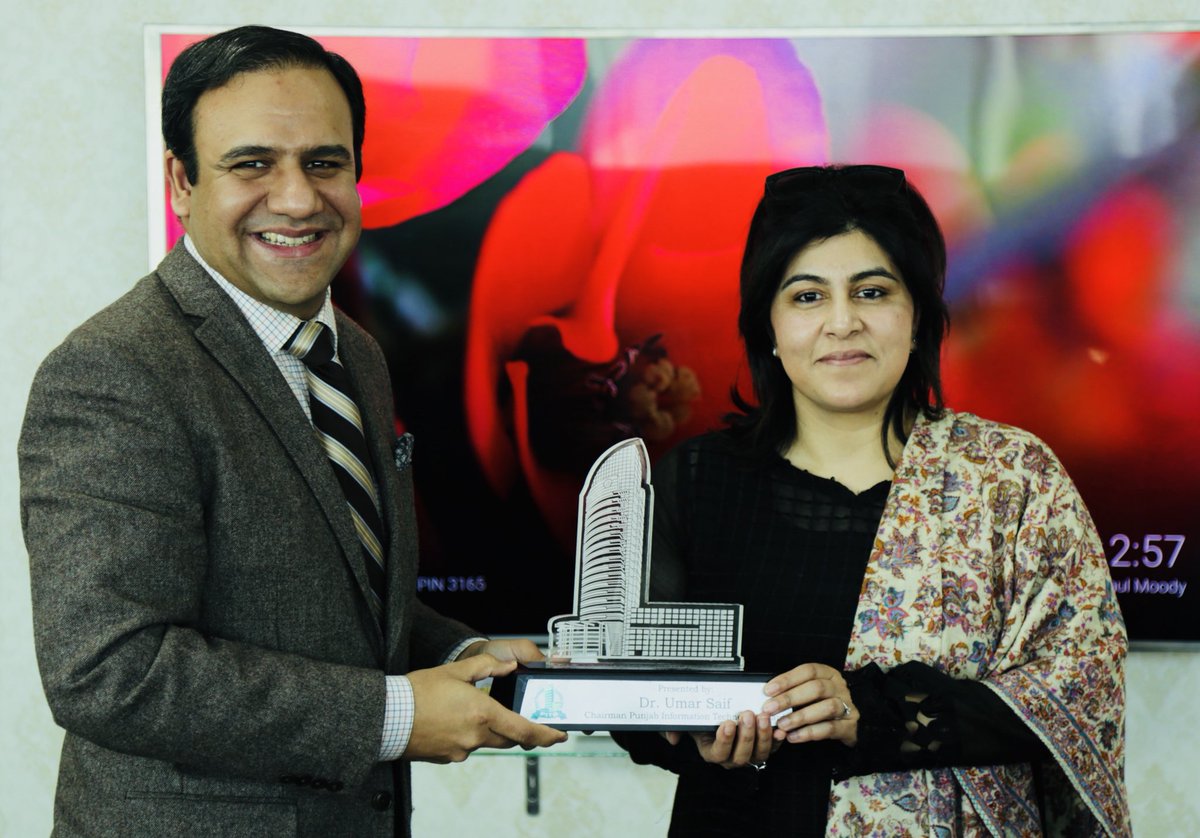 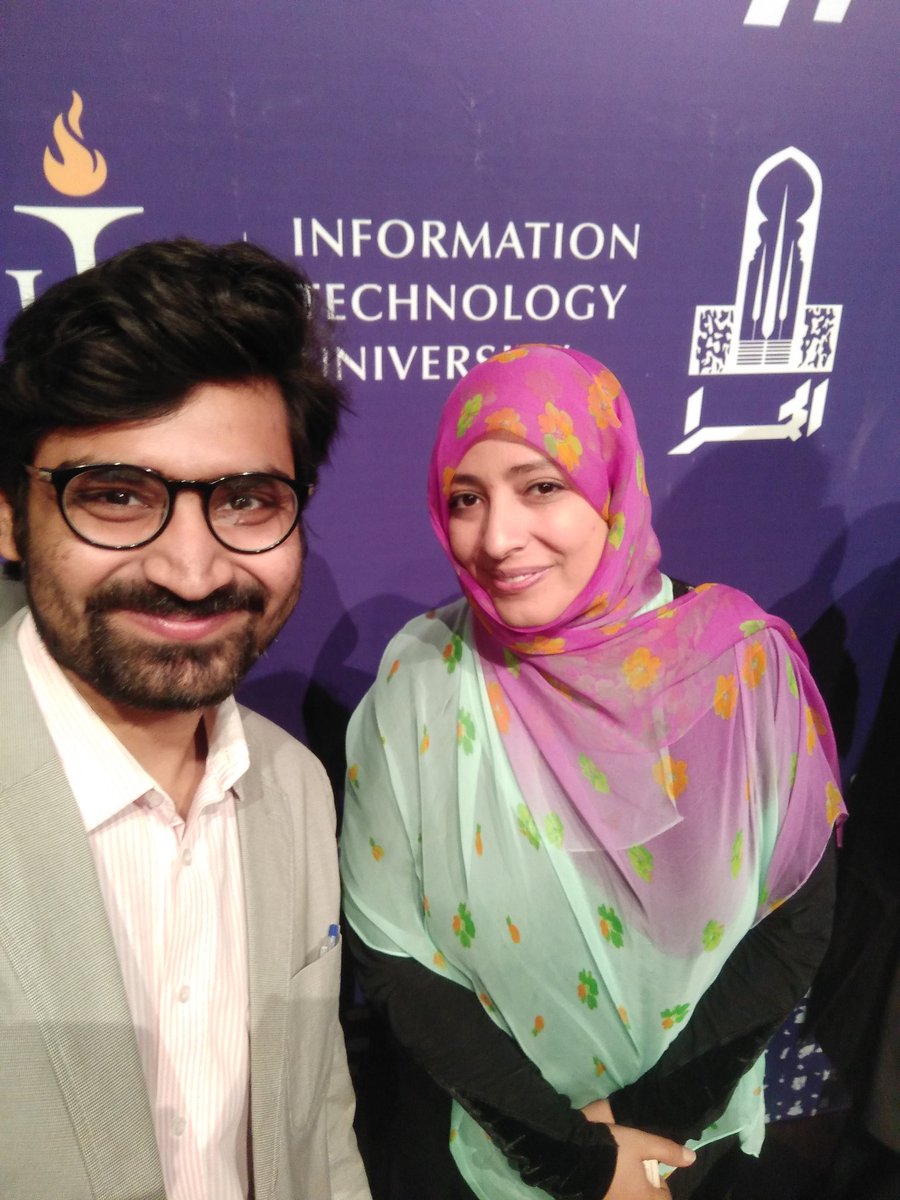 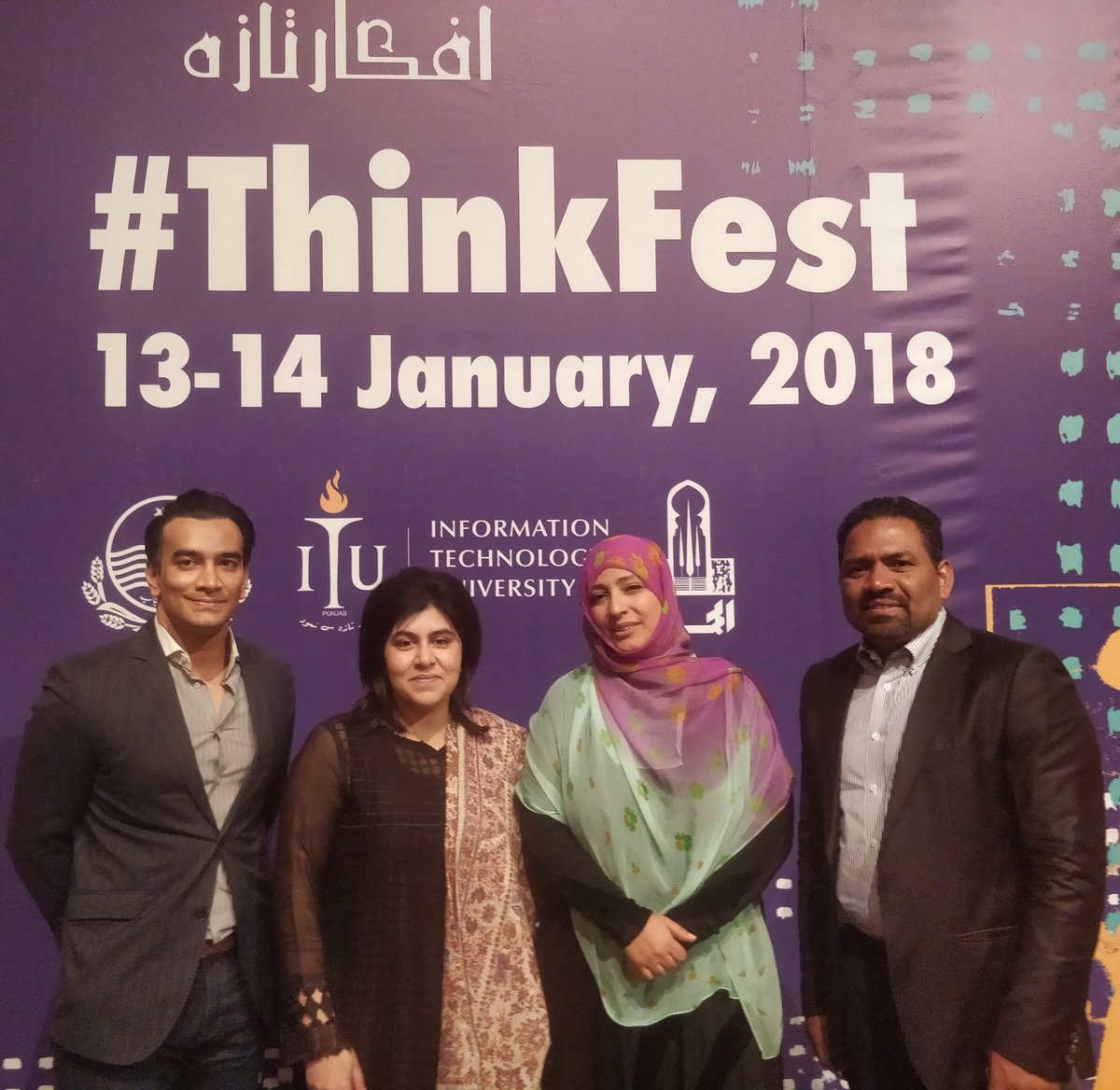 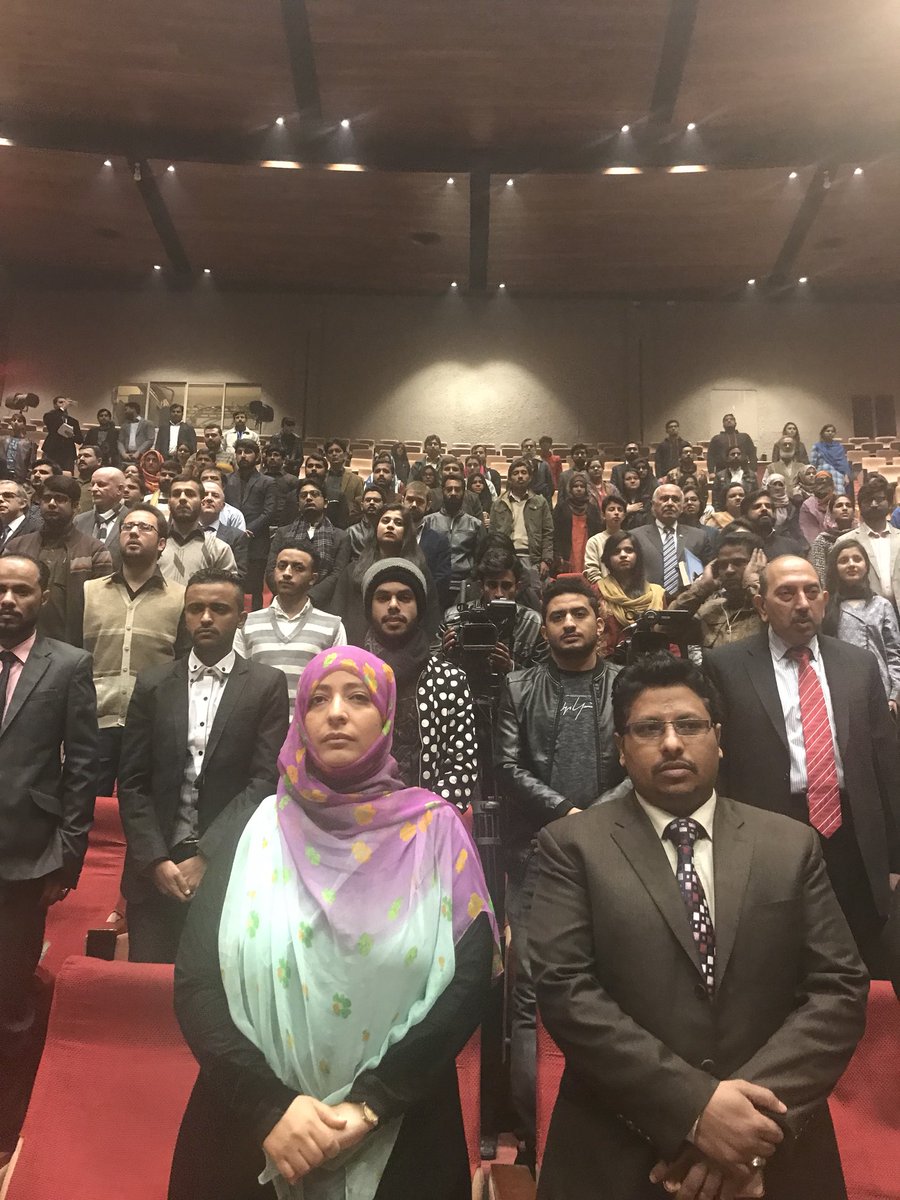